Whitnash Sports and Social Club has been the sports centre of the town for over 50 years.
In the late 1950’s Whitnash was a village of approximately 5,000 people and the only organised sport outside school that was taking place locally was football played on a farmer’s field.
The community acknowledged the need for a centre for sport and they organised weekly collections and fundraising activities to build a Sports and Social Club on land donated for that purpose by a local builder.

The building was constructed through the labours of its members and the Club was opened in 1959, without any outside financial assistance.
Within a very short period of time, the members also built a bowling green and tennis courts.
Throughout the years, the Club has maintained football teams, both senior and junior, on the adjoining playing fields.
In the last few years, a further facility was built for the purpose of playing Petanque (French Boules) and all sports sections are now thriving.

Many years ago we have have also had a cricket team, but because of the limitations of the adjoining Council-maintained playing field, these eventually ceased. 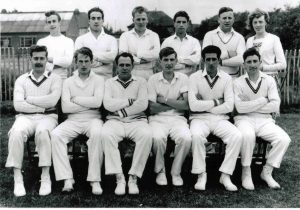 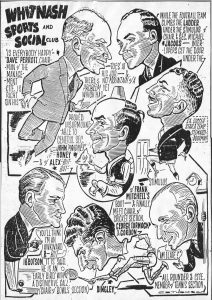